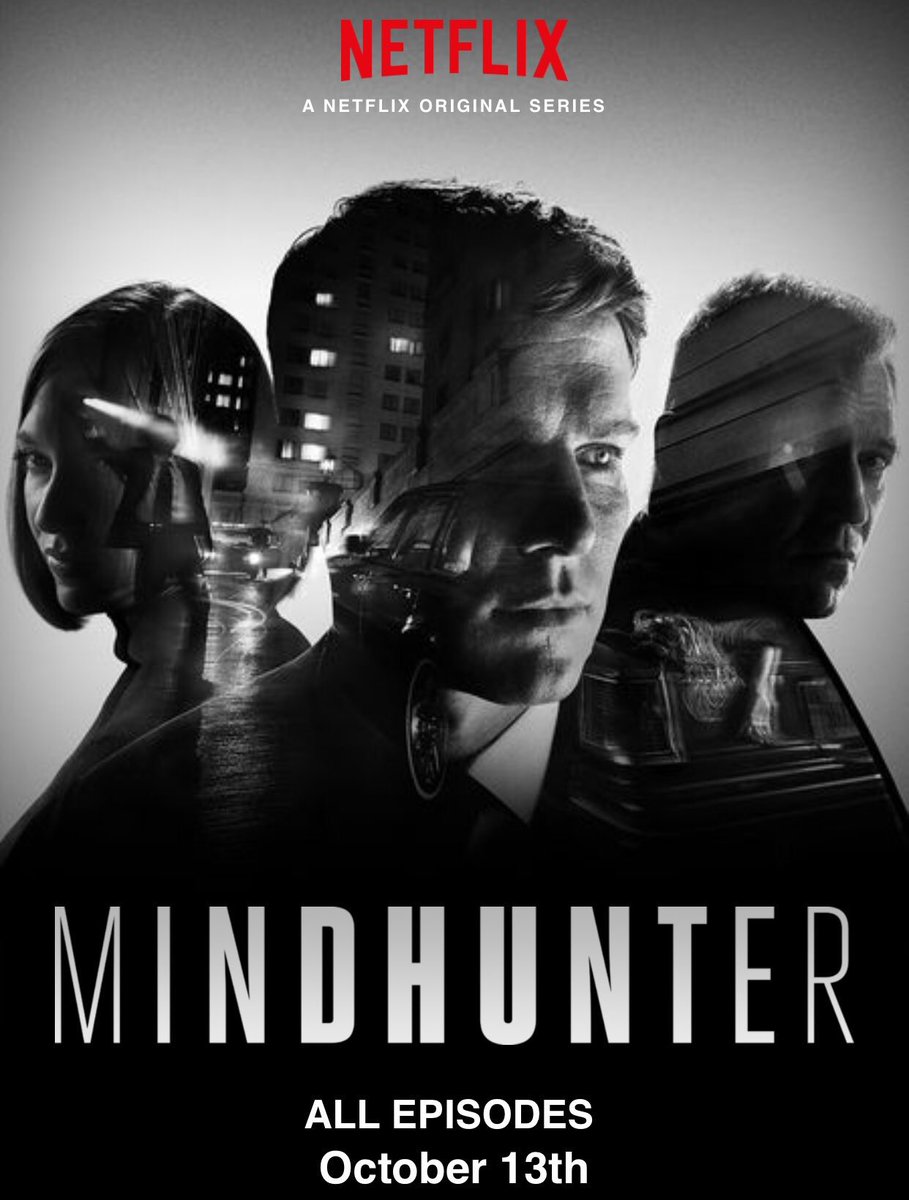 ‘Mindhunter Season 1’ Review: A Dark, Disturbing and Addictive Look Into What Makes a Serial Killer

I may be a little late on the review train for this Netflix series, but I’ve watched all ten episodes and I can tell you right now, it’s really good.

Set in the late 1970s, ‘Mindhunter’ follows two FBI agents in the early days of criminal psychology and criminal profiling, who interview imprisoned serial killers in order for them to understand how they think so they can apply this to on-going cases.

With the creative minds of Joe Penhall, David Fincher and Charlize Theron behind it, ‘Mindhunter’ is a crime show like no other. What makes it so fascinating to watch is that it is based on a true story, which also involves portrayals of real-life serial killers, which I will get into later.

First of all the direction from the four directors, including David Fincher, is amazing. You can sense the effort that they put into ‘Mindhunter’ with the dark and grimy atmosphere that really makes this feel like the works of David Fincher (There is a massive ‘Zodiac’ feel to this). Each director does have a slightly different approach, but creator Joe Penhall has made this his show and I love the effort they put into it. 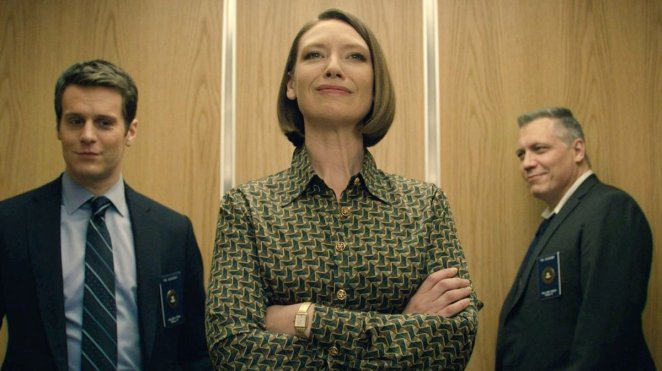 The acting is also amazing. The two lead actors (Jonathan Groff and Holt McCallany), as well as the lead actress (Anna Torv), are all as good as each other. Groff’s charcter Holden Ford (if you are Australian like me, his name will mess around with you at times) is basically the main protagonist as the show spends the most time with his character. His arc over the season is really interesting as he starts to become a different person due to all of the interviews with the serial killers, which makes for some damn fine television. McCallany is also great as Bill Trench, Ford’s partner in the interviews. His character eventually becomes three dimensional around the half-way point of the season and is also great to watch.

Anna Torv was also amazing as psychologist Wendy Carr. She was one of the more important characters in ‘Mindhunter’ as she was the one who started to dive even deeper into the minds of the serial killers they interviewed and helped the two FBI agents out a lot. The chemistry between them was also great and made them even more interesting.

Now, the standout performances came from the actors who portrayed the serial killers, especially Cameron Britton as Edmund Kemper. What I loved about Britton’s portrayal of the infamous serial killer who got so good at getting away with murders that he turned himself in, was that he looked, sounded and did the same mannerisms as the real-life Ed Kemper. He did his research and it really paid off as his performance was easily the best of the entire season and he came off as both normal and terrifying. I wouldn’t be surprised if he got a best-supporting actor award at the Emmys.

Jack Erdie as mass murderer Richard Speck and Happy Anderson as Jerry Brudos were also standouts. To put it plainly, the actors who portrayed the serial killers were all amazing and they pulled off some chilling performances.

The writing was also great. Some of the dialogue (particularly the interviews) were pretty much the same as most of the actual interviews and they would always chill you to the bone. The dialogue was also great between every character and the actors/actresses put effort into the dialogue. The writers also did a great job of making some of the complicated aspects of the criminal profiling understandable enough for the average audience, which is a huge positive.

The only real negative I had with ‘Mindhunter’ was that some scenes did drag on a little in certain episodes. Although this only happened a handful of times throughout the season, they did make you wish they would just hurry up and get along with it. 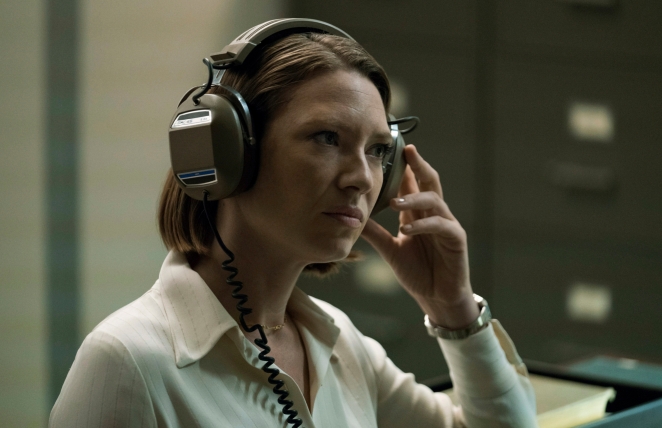 I also wish they looked more into the aftermath of cases that they solved throughout the season, especially a gruesome murder they investigate in episodes four, five and six. It was one of the standout parts of the season and it kind of just ended when they found out who the murderer was. I know it is a nitpick that many of you might not care about, but personally, I just wanted to know more.

Overall, ‘Mindhunter’ was a great look into the early days of criminal profiling and criminal psychology at the FBI. With strong performances, great writing and a rich atmosphere, ‘Mindhunter’ has solidified its place on Netflix with a great first season and I am looking forward to what they do next.