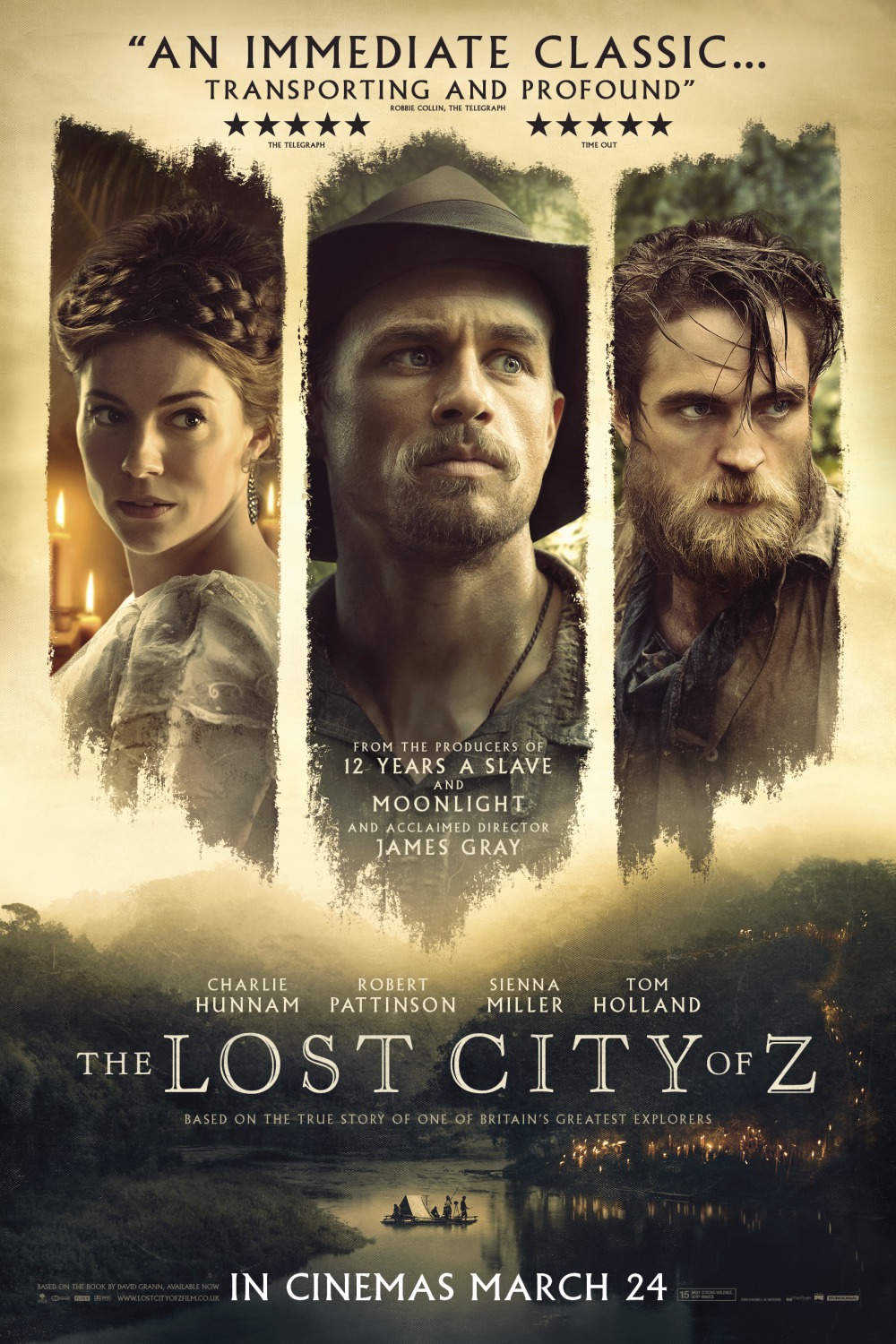 ‘The Lost City of Z’ Review: An Adventure Tale Inspired by the Classics of the Genre 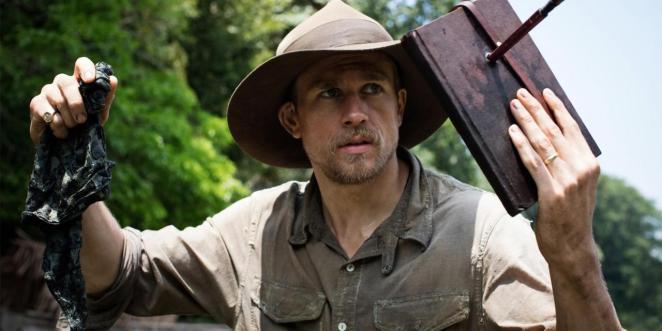 Set at the dawn of the 20th century, ‘The Lost City of Z’ follows British explorer Percy Fawcett (Charlie Hunnam), as he journeys into the Amazon. After discovering evidence of a previously unknown, advanced civilization, he wants to set out and find the lost city that he wants to believe exists. Despite being ridiculed by others and a scientific establishment, which views Indigenous populations as savages, he is determined to find the lost city which he calls “Z(ed)” at any cost.

First of all, this is arguably one of the most overlooked movies of the year. I didn’t know this movie existed until about two months ago as it never got much publicity in Australia (well, of what I know). But that doesn’t mean it’s a bad movie. This is a truly magnificent movie and it makes me sad that it hasn’t been given the attention that it deserves. 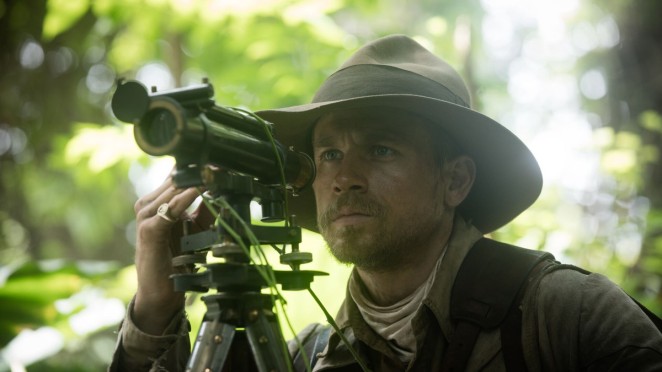 Charlie Hunnam gives the performance of his career as Percy Fawcett. He comes off as a very likeable man within the first few minutes and he becomes one of the most fascinating movie characters of the year (maybe because this is a true story, but mainly because of the performance). His character goes through a lot throughout the movie and Hunnam manages to keep up with these changes to the character. This results in one of the best performances of the year and he is simply brilliant as this real-life explorer who is dangerously obsessed with this lost city. 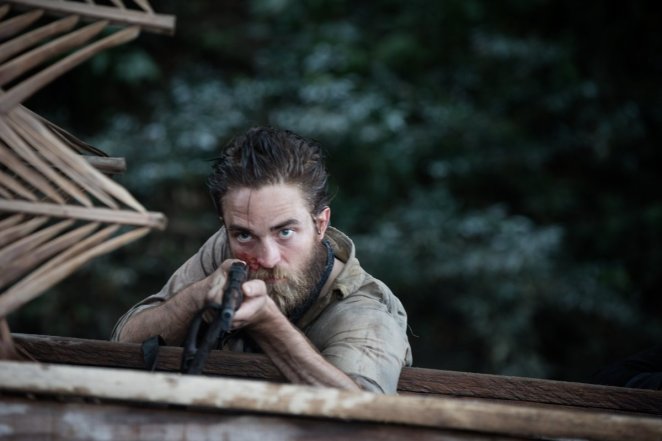 Sienna Miller was also great as Nina Fawcett. Although she didn’t have much screen time, she still gave a great performance.

Finally, Tom Holland has yet again proven to be one of the best up-and-coming actors of this generation. Coming off his brilliant performance as Peter Parker/Spider-Man in ‘Spider-Man: Homecoming’, he is great as Jack Fawcett. Yet again, he is only on-screen for about twenty-thirty minutes, but he is great. 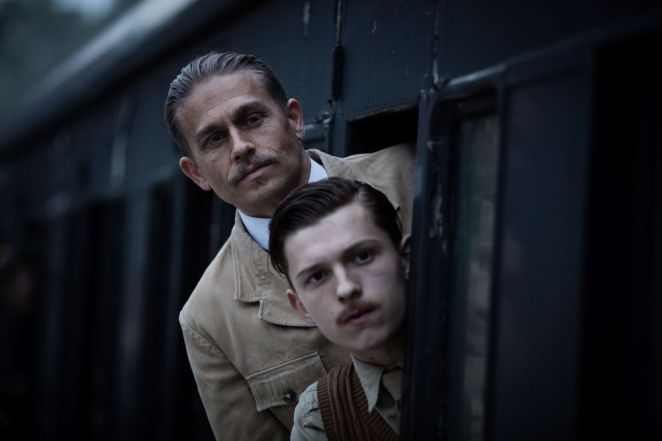 On a technical scale, ‘The Lost City of Z’ is magnificent. The whole movie feels like a movie from the fifties/sixties due to the way it’s shot and the colour grading used. From the high landscape shots to the intensity of the close-ups throughout, this is a unique yet beautifully made movie and is worth watching just for these reasons alone. It’s a wet dream for any movie lover.

As you could tell through my love for the look of the movie, the cinematography is just gorgeous. 2017 has been one of the best years for cinematography and this proves it.

Other positives I have with ‘The Lost City of Z’ include the costuming (which is just on point here), the excellent script (there is a dialogue driven scene about half-way through, that is easily one of my favourite movie scenes of the year. The dialogue is just wonderful) and the overall pacing of the movie. 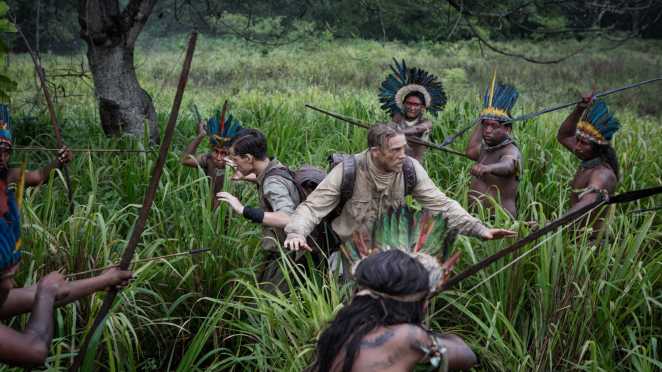