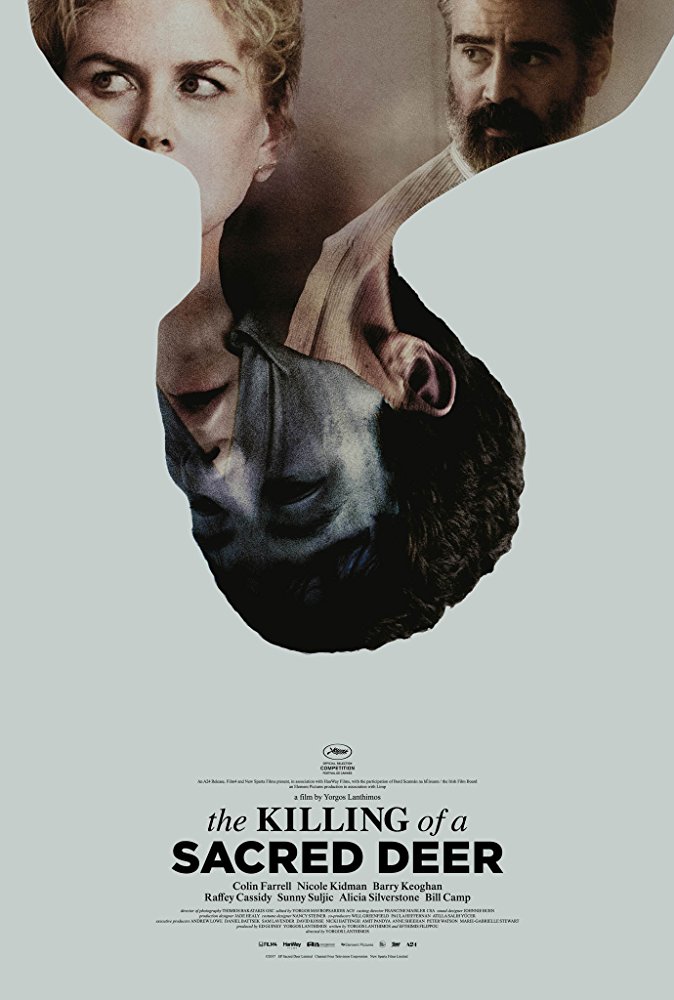 ‘The Killing of a Sacred Deer’ Review: Psychological Horror At Its Finest

Watching ‘The Killing of a Sacred Deer’ is like having a needle slowly going into your eye, but damn it is worth it.

Starring Colin Farrell, Nicole Kidman, Raggey Cassidy, Sunny Suljic and Barry Keoghan, ‘The Killing of a Sacred Deer’ is the newest movie to come from the mind of idiosyncratic filmmaker, Yorgos Lanthimos.

Based on the ancient Greek play ‘Iphigenia in Aulis’, it follows Dr Steven (Colin Farrell), a charismatic surgeon who seems to have the perfect life with his wife Anna (Nicole Kidman) and two exemplary children, 12-year-old Bob (Sunny Suljic) and 14-year-old Kim (Raggey Cassidy). Lurking in the shadows is Martin (Barry Keoghan), a young man who Steven has taken under his wing. But when Martin insinuates himself into Steven’s life in unsettling ways, Steven must make an unthinkable choice that will shatter his domestic bliss forever. 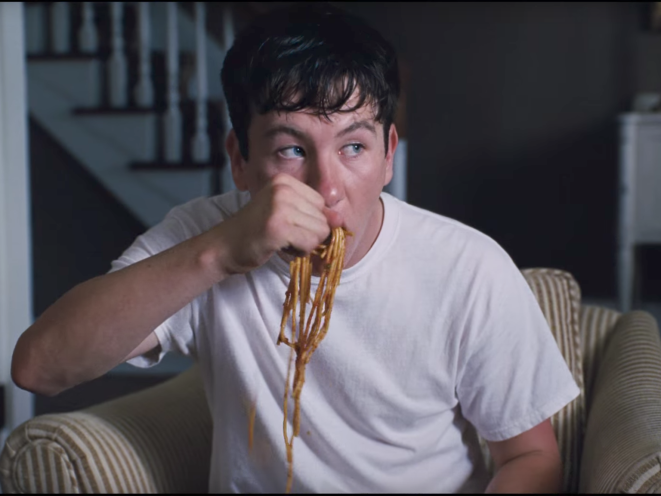 First of all, I have to talk about the direction from Yorgos Lanthimos. Lanthimos is a director like no other. He doesn’t direct actors, but he focuses on everything else and it all mends perfectly together. If you’ve watched his other movies (e.g ‘The Lobster’ and ‘Dogtooth’) and didn’t like that style of direction, then you’ll hate this movie as well. The thing I love about this style of direction is that it really reminds me of a Stanley Kubrick movie. What I mean by this is that he uses camera angles, sounds and lighting just like a movie directed by Stanely Kubrick. There are a lot of callbacks to ‘The Shining’ through a lot of the hospital scenes in ‘The Killing of a Sacred Deer’ and it made me love this movie even more.

The performances are also amazing. Colin Farrell was terrific as Dr Steven. This is the second movie he has done for Lanthimos (he was the lead in ‘The Lobster’ if you didn’t know) and he does a great job in the role. Although he was amazing, the standout for me was easily Barry Keoghan. Coming off his innocent performance in ‘Dunkirk’, he is terrifyingly creepy in this movie. At first, he seems like a normal character, but then his true motives unravel and all I can say is that he is terrifying. 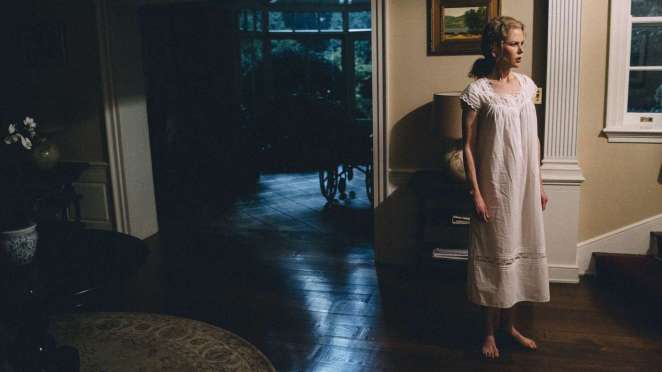 Nicole Kidman is the best I’ve seen her in years. Her character also has some really dark moments (well, this is a really dark movie), but she does come across as “likeable” for the most part. The child actors are also brilliant. Sunny Suljic and Raggey Cassidy were just as good as the more experienced actors/actresses here. Basically, the performances were nothing short of brilliant.

Talking about the performances leads me to the writing. ‘The Lobster’ had one of the best scripts in 2015 and the script for ‘The Killing of a Sacred Deer’ is just as good, if not better. What I love about the writing here is that there isn’t any exposition. All the dialogue is in the present tense and it can also turn off a lot of people just from how different it is compared to other movie scripts. The dialogue is made up of conversations that are normal in real life but not in movies. It’s hard to explain as it’s something you have to watch/hear to believe, but I love it so much. The plot also goes in unexpected directions and there are some moments that made me say “WTF” repeatedly. 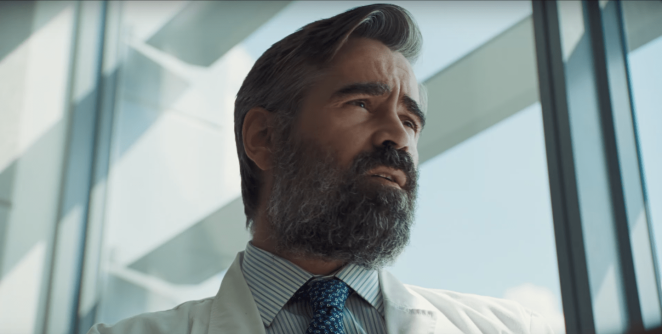 Like I said earlier, the camera work is brilliant. A lot of the close-ups are shot from low angles which make it feel really claustrophobic. The music is also great. There are a lot of sounds that are very horror-like (well, very reminiscent of ‘The Shining’), but they work so well with what is happening on-screen. The music helps with the uncomfortable nature of the movie and it’s simply amazing. 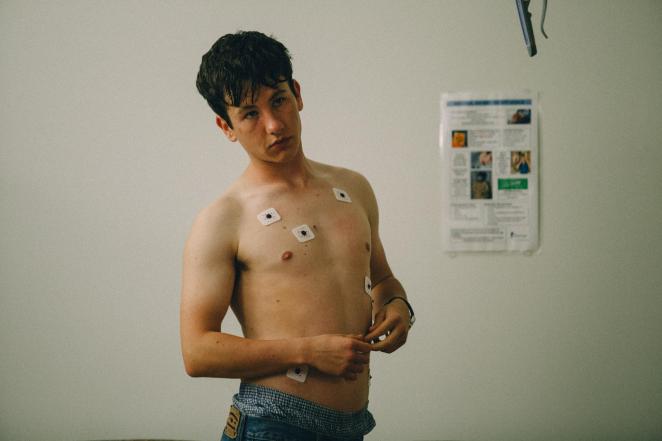 Overall, ‘The Killing of a Sacred Deer’ is easily the most terrifying horror movie of the year. From the realistic performances, uncomfortable atmosphere and stunning direction, ‘The Killing of a Sacred Deer’ is one of the most unique movies of the year and it is one of the best psychological horror movies of the decade. It’s definitely not for everyone due to it being a “different” kind of movie, but if you want something different that also happens to be amazing, then you should definitely check this out.