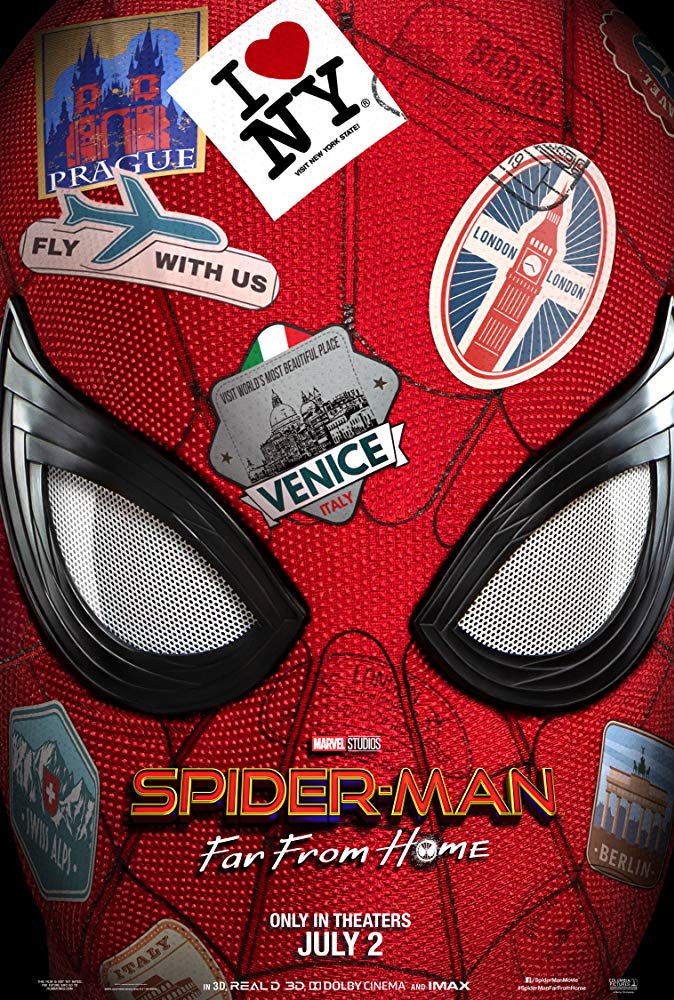 ‘Spider-Man: Far From Home’ Review: A Fun and Exciting Beginning for a New Era

I never thought I would get to see a movie where Tom Holland and Jake Gyllenhaal were on-screen together. Is this a fantasy dream for me? 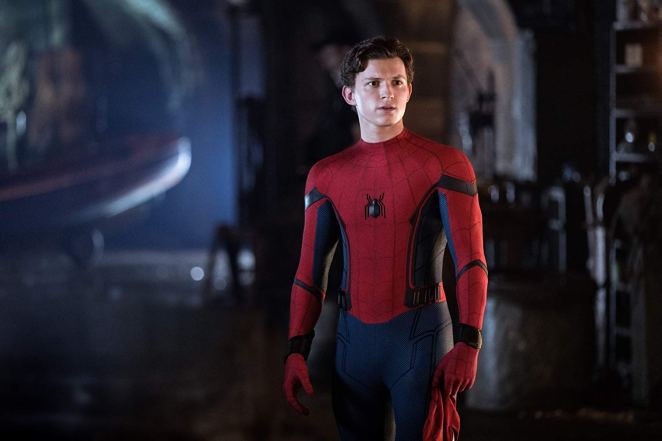 Set after the events of ‘Avengers: Endgame’, it follows Peter Parker (Tom Holland), as faces a new and dangerous threat in a world that has changed forever… while on a European school trip.

Now, this review will briefly contain MAJOR ‘AVENGERS: ENDGAME’ SPOILERS, so if you somehow haven’t seen one of the biggest movies of this generation, you should probably turn back now. If you want a brief summary of what I thought about ‘Spider-Man: Far From Home’ well I’ll tell you then. I loved it!

All good? Okay, let’s get down business. 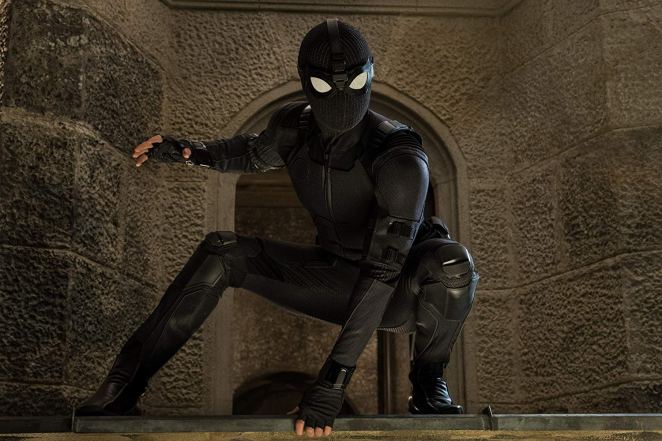 First of all, I was pleasantly surprised by the latest ‘Spider-Man’ entry, considering that it had the huge job of following the epic beast that is ‘Avengers: Endgame’. It also had the job of being the beginning of a new age in the MCU, which may be even harder than following Endgame. Somehow, it managed to be enjoyable, slightly unpredictable, and one of the best outings with everyone’s favourite neighbourhood Spider-Man yet!

The first aspect that I loved about was how it added to the world-building. With this following Endgame, we get to see the world post-snap (or post reverse snap?), which was so much fun. It was refreshing to see how much the world has changed since Endgame and from the way ‘Spider-Man: Far From Home’ presents this aspect, results in a smart and entertaining series of events. 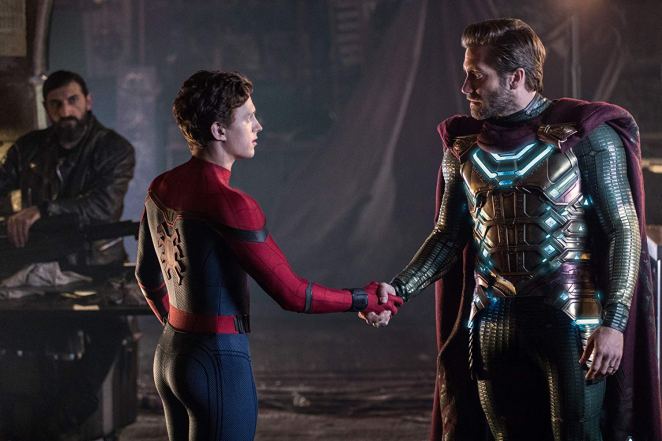 Speaking of entertaining, the script from Chris McKenna is every bit as witty and smart as it should be for a Spidey film! McKenna does a great job of making the characters feel real and very distinctive from one another. Just like in ‘Spider-Man: Homecoming’, these modern versions of characters we’ve seen many times before feel similar but so unique. They suit the MCU so much and you can quickly love any of them for different reasons.

This also rings true for the actual story, which is one of the best in the MCU. Although it can feel predictable during the first half, it switches gears and leads to one of the most exciting and unpredictable superhero movies of the decade. I don’t want to spoil anything, but your Spidey senses will probably tingle multiple times throughout.

Since I was just talking about the characters before, the performances are excellent across the board! Tom Holland reprises his role as the web-slinger yet again, and I can see why so many people say he’s the best version of Peter Parker/Spider-Man yet. Holland manages to give one of his best performances yet as this version of Parker who is slowly trying to cope in a world where (here comes an Endgame spoiler) his biggest mentor has died, and it leads to some emotional scenes between him and Jon Favreau’s Happy Hogan. All in all, Tom Holland is great yet again in the titular role, and it makes me so happy to see someone play this character perfectly.

Before I talk more about returning characters, I need to talk about what is easily the best part of the film. If you can’t guess, then I’m talking about Jake Gyllenhaal as Quentin Beck/Mysterio. You can tell that Gyllenhaal is having an absolute blast playing this iconic character from the comics, which results in a fantastic on-screen presence. Gyllenhaal steals every scene he’s in, and I would love for a spin-off just based around Mysterio. Seriously though, he’s fantastic!

Samuel L. Jackson is great yet again as Nick Fury. He has a surprisingly big role in the film, which is great as I feel like he is underutilised in the MCU. Zendaya also had a lot more to do in this film compared to ‘Homecoming’. She has great chemistry with Tom Holland, and she suits this version of MJ a lot.

Everyone else from Jon Favreau to Jacob Batalon are great as well. As with most MCU films, the acting is great all around.

Another big positive is the special effects, which are some of the best in the MCU. As I said before, I don’t want to spoil anything, but one sequence in particular is easily one of my favourites in the entire MCU, and the special effects really elevate it.

Overall, ‘Spider-Man: Far From Home’ is an extremely entertaining entry in the MCU. It manages to kickstart the new version of the MCU with ease, and it proves that Marvel post-Thanos can still be amazing. With great performances, witty writing, and amazing special effects, ‘Spider-Man: Far From Home’ is a fantastic Spider-Man film and I’m sure that it will end up becoming a fan favourite down the line.