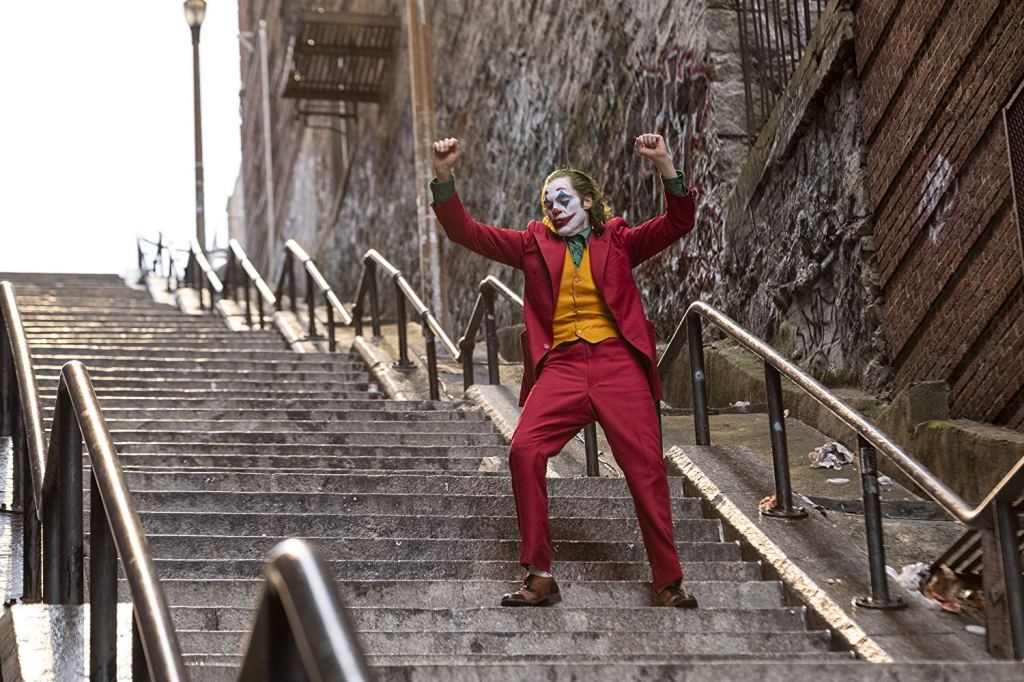 2019 was a fantastic year for the movie industry! As a farewell to the 2010s, which has been a decade full of some of the greatest movies of all time, 2019 managed to have a lot of highs. Starting off with what some would say wasn't the most exciting couple of months for movies, turned…Read more Top 10 Movies of 2019 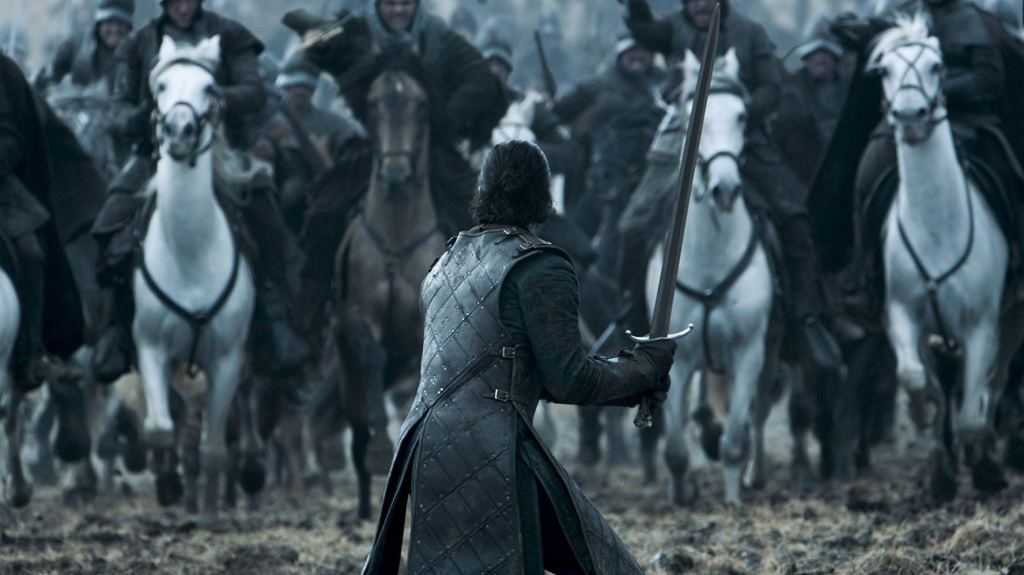 SPOILERS FOR GAME OF THRONES SEASONS 1-7 AHEAD After scheming and murdering its way onto our screen back in 2011, Game of Thrones is about to see its end with the fast approaching eighth and final season. It has changed modern television, and it has cemented its place alongside the most significant pieces of television…Read more Top 15 Game Of Thrones Moments 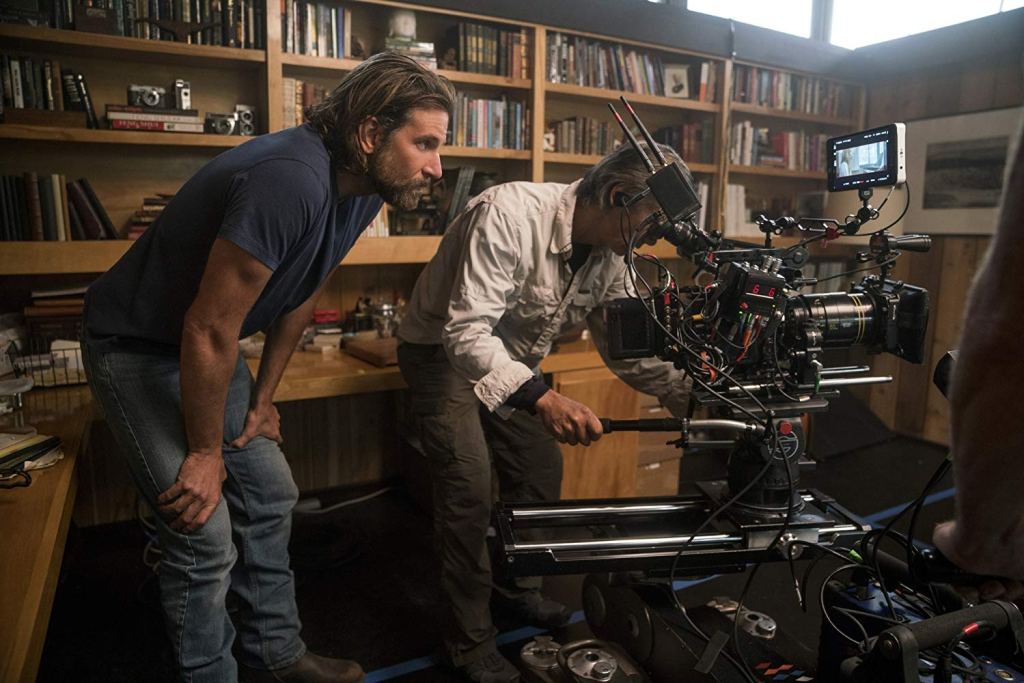 It's February which means it's almost time for the yearly Acadamy Awards. It's almost time for what many consider as the most prestigious movie awards ceremony as it seems to carry the most meaning. To say a film/actor/crew member is Oscar-nominated is one of the highest levels of fame in the industry. Usually, there are…Read more Top 10 Oscar Snubs of 2019 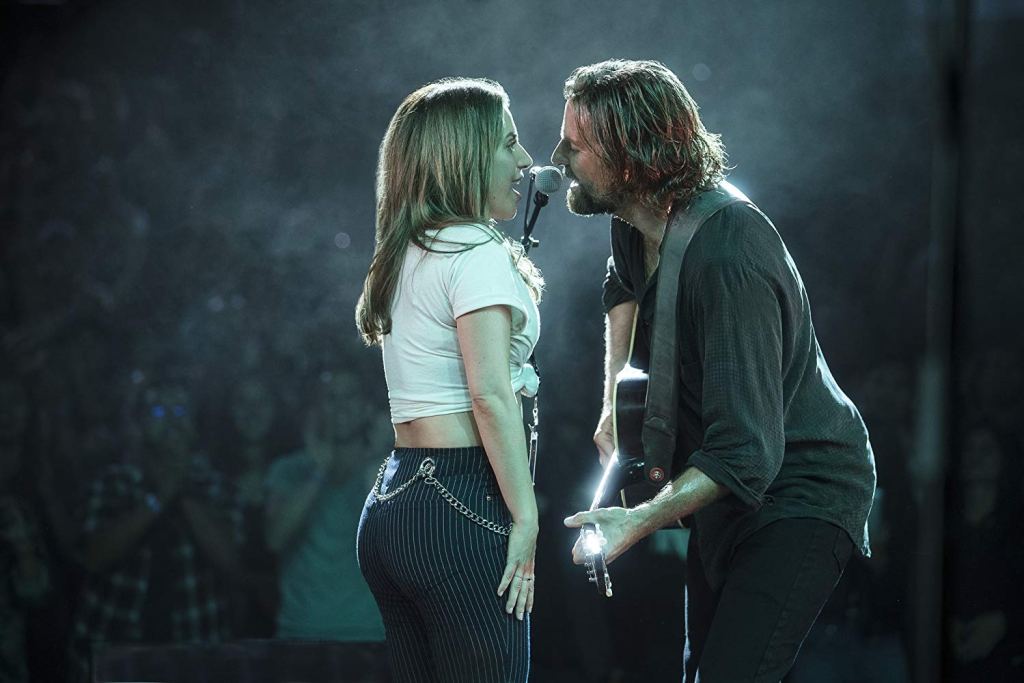 2018 was an exciting year for movies. We got big blockbusters that blew us away and some that disappointed us. There was also a tonne of indie gems that shook me to my core. I was pleasantly surprised by the sheer calibre of movies we got, and although I still have to watch a few,…Read more Top 18 Movies of 2018 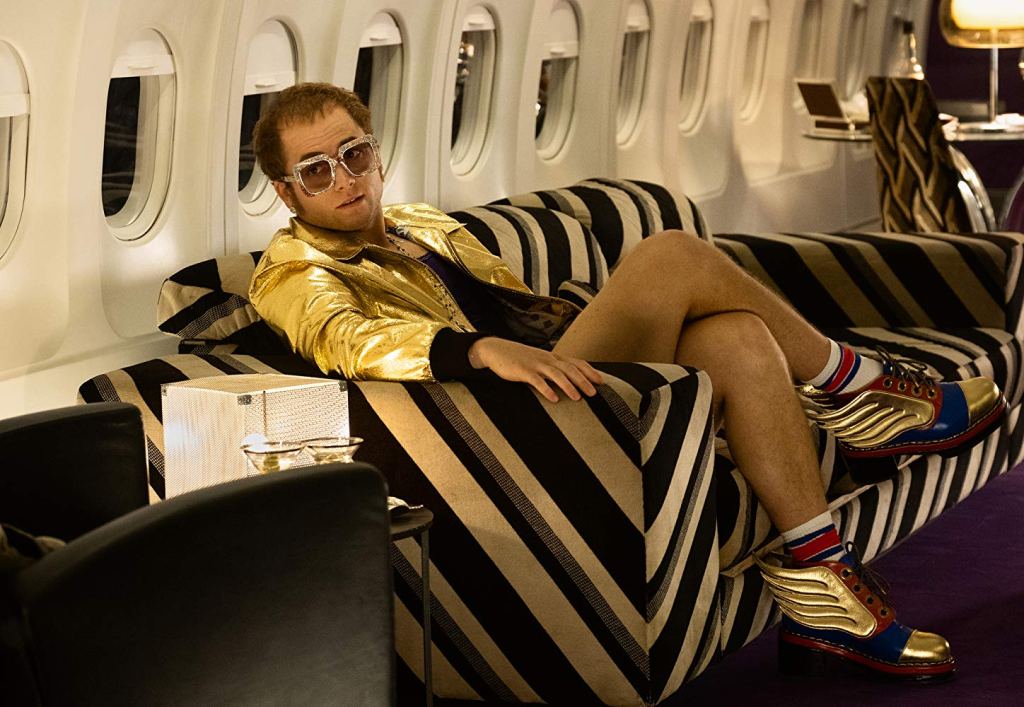 2018 was a solid year for movies. It was one of the best years for animated and superhero movies (both combined to make the brilliant Spider-Man: Into the Spider-Verse), and we also had some amazing indie hits. But now 2018 has passed, we have 2019 to look forward to, and I believe we have some…Read more Top 10 Most Anticipated Movies of 2019

It's time to crack out the Santa hats and bond with your family members (or friends) over some Turkey and drinks as Christmas has arrived! You may be focusing on dusting off your favourite Michael Bublé album and sharing your love for others with gifts, but that doesn't mean you can't watch some Christmas movies.…Read more Top 5 Movies to Watch on Christmas 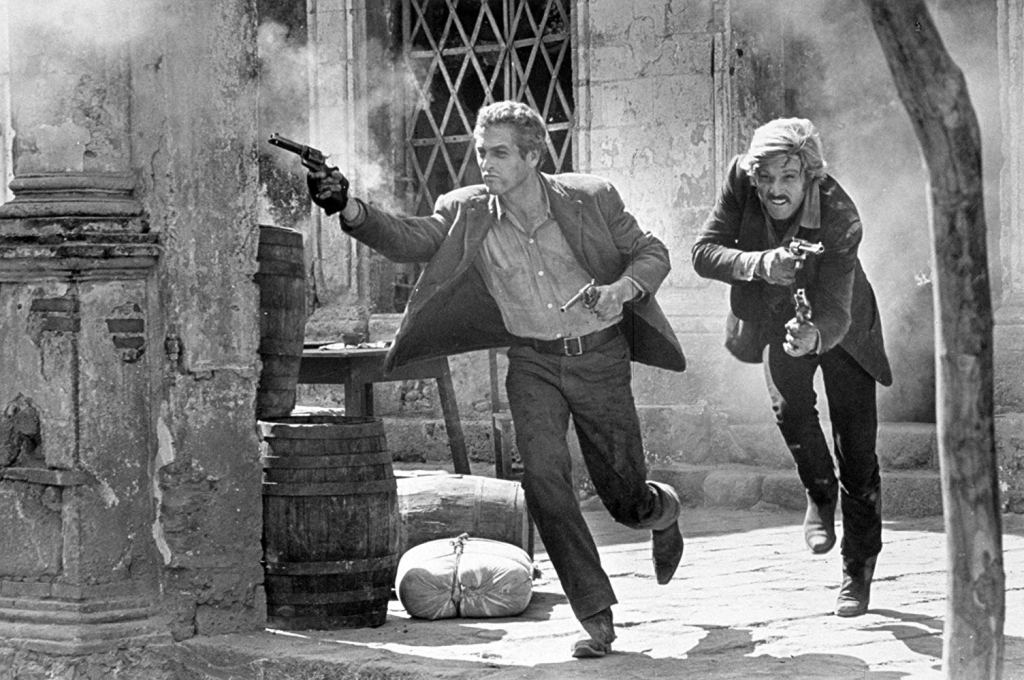 When talking about some of the greatest films of all time, Westerns will come up a lot. Once they ruled the film world, as a majority of Hollywood films throughout the 50s and 60s were westerns. Although the Western genre died off for a while, it's starting to make a huge comeback. As a person…Read more Top 10 Westerns 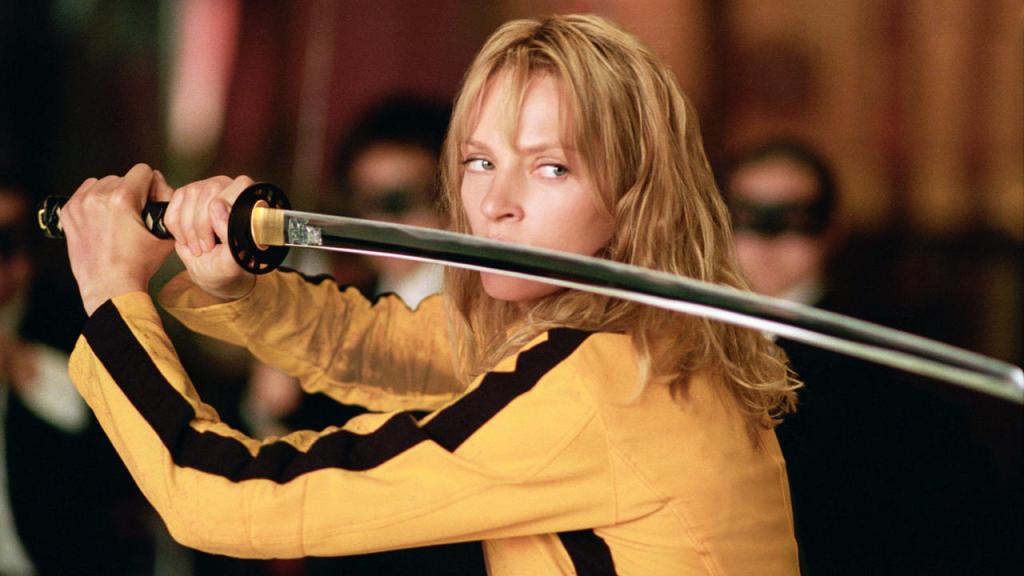 MINOR/MAJOR SPOILERS AHEAD When one is talking about the greatest filmmakers of all time, Quentin Tarantino will often come up. Ever since he broke onto the scene in 1992 with his directorial debut 'Reservoir Dogs', many movie lovers have called him a master in the industry. I will even admit that Quentin Tarantino is one…Read more Top 15 Quentin Tarantino Movie Moments 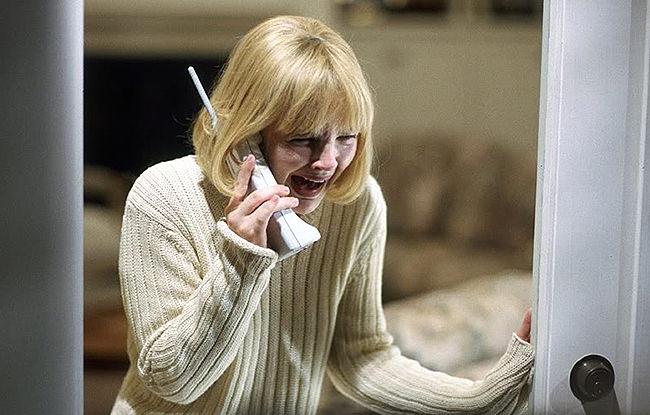 Another year, another Halloween. It's that time of the year where you pull out your favourite horror movies, turn off the lights and prepare yourself to be scared (or laugh if you prefer horror comedies). Although Halloween may be more of an American celebration compared to here in Australia, there are still many of us…Read more Top 5 Movies to Watch on Halloween 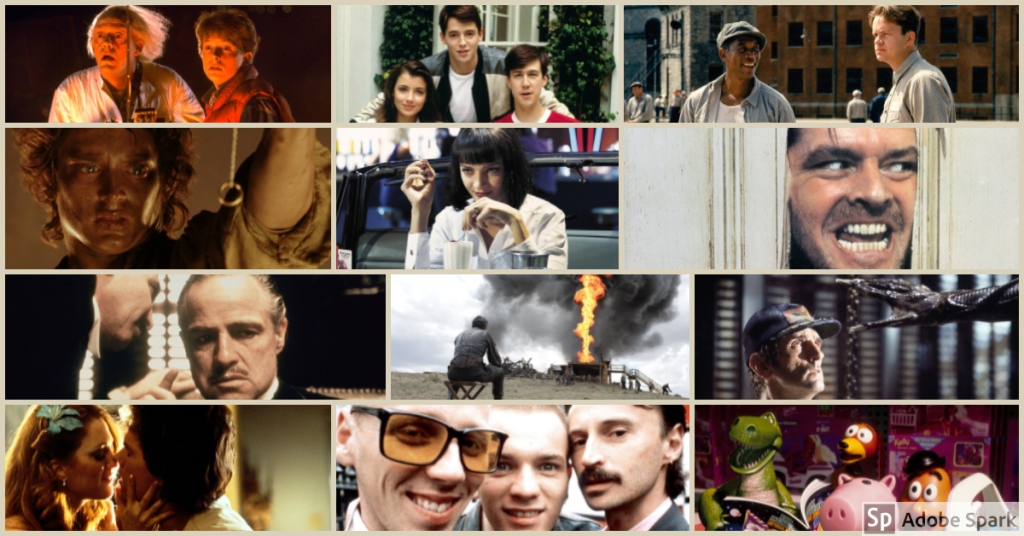 Movies are one of the greatest forms of art. They are able to take us into another world and present ideas and themes that we can enjoy and also be affected by. I have always loved movies and I didn't realise it was going to be so hard to do a top 100. Hey everyone,…Read more Top 100 Movies of All Time